We arrived to Hohenwerfen Fortress in a cloudy afternoon. Was very impressive at first glance when we descent from Eisenreisenwelt ice-cave on the opposite side of the Salzachtal valley. There were many viewpoints, which provided excellent opportunity for visual identification of lower and upper courts, palace, towers and walls.

Hohenwerfen dating back over 900 years. Situated on a tall, jutting rock, high above the Salzachtal valley floor, offers a view of the surrounding mountains. 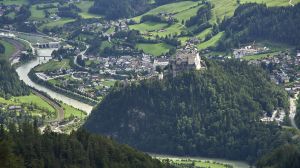 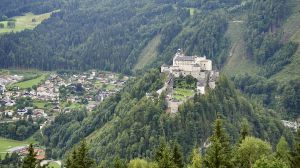 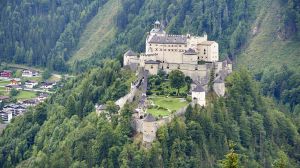 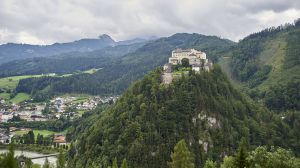 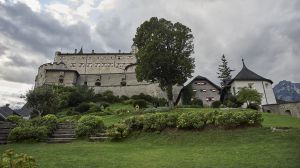 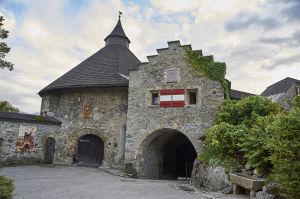 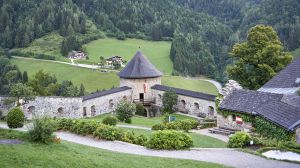 Cable car starts from the parking place, as walking paths also. We decided to walk through the forest path and reached the gate of the lower court in about a 15-20 minutest. Cable car stops directly in the upper court, provides more comfort.

We were very impressed that all parts remained or restored in original function which allowed to imagine the middle age life of inhabitants. Joined to an audio guided fortress tour, which included the fortress chapel, the dark staircase and chapel bastion, pitch kitchen, cistern, drop tower, armoury and arsenal, weapons room, battlements, bell tower, clockworks, bell and the princely rooms. As we perceived, most of the visitors enjoyed this approximately 1 hour trip, very much, including us. We agreed with Tünde that Hohenwerfen is one of the best introduced fortress we ever seen.

Centuries ago Hohenwerfen was the province’s falconry centre and nowadays these traditions alive again. In the lower court impressive falconry flight displays twice a day and in addition, vultures, red kites, falcons and other birds of prey displays around the fortress. 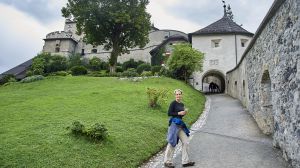 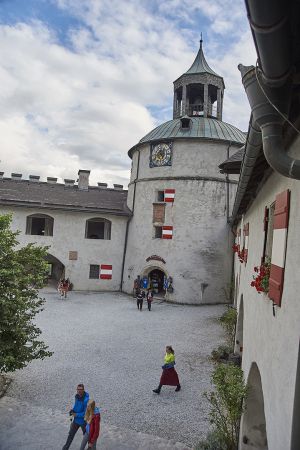 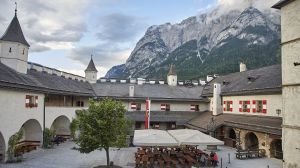 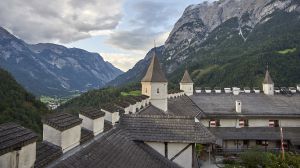 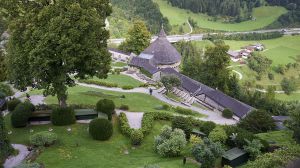 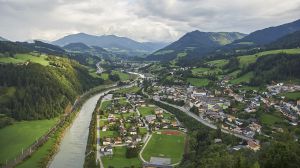 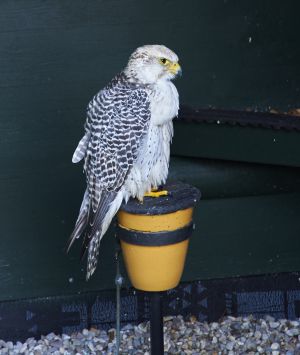 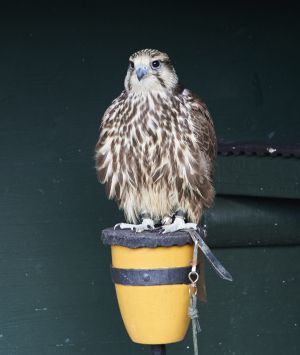 Might be interesting that the well known British World War II action film, Where Eagles Dare, starring Richard Burton, Clint Eastwood and Mary Ure was shot around the castle (1968).

We offer to visit everybody who interested in middle age life, because here can receive a very good impressions and complete overview. Strongly recommended to participate on audio guided fortress tour and falconry demonstration.

This entry was posted in Austria, Buildings.