Chauchilla – On the land of mummies

We left Nazca and continued our journey on the Pan-American Highway. 30 minutes later we left the highway and took a few kilometres on a dirt road to reach the prehispanic Chauchilla Cemetery, famous for its mummified human remains.

The memorial was discovered in the 1920s and it is located in a dry and desert region. People had been using it for 6-700 years from the 2nd century, but no man has been buried here since the 9th. Quite a few significant tombs were discovered here whose artefacts helped to understand the so called Nazca culture. The graves and the whole burial site have systematically been plundered in the last century. Grave robbers (huaqueros) scattered human bones and other “useless” things all around the area: everything that they found worthless. In 1997, a regulation has been introduced to put an end to grave robberies. The area became protected and restoration started.

Graves were excavated and dead bodies were restored to the tombs. Walking around the area is a gruesome experience: in the open pits, dressed mummies are sitting in a fetal position. Their hair is intact and some parts of bodies even got skin on them. Tools, pyramids of skulls and bones around the bodies help you to get the impression. 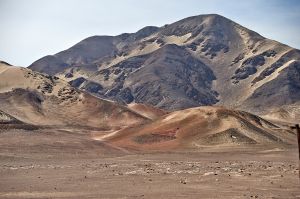 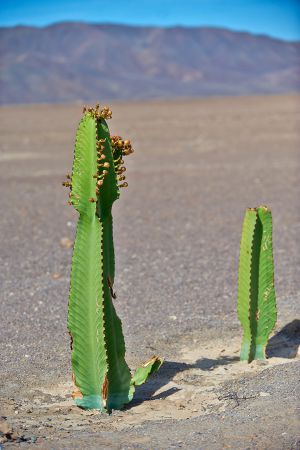 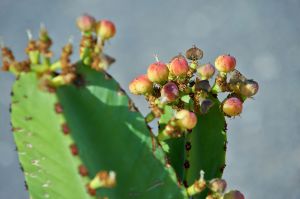 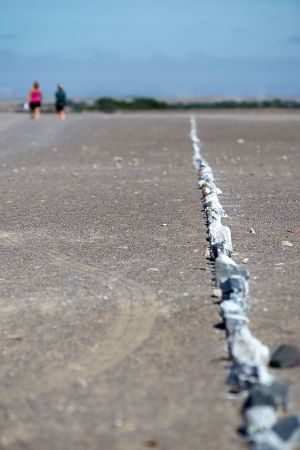 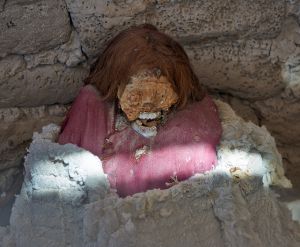 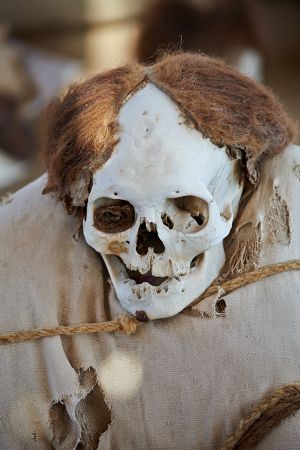 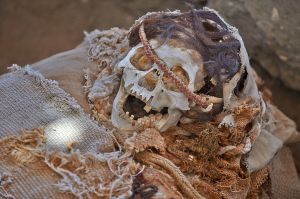 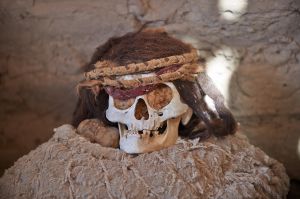 This entry was posted in Monuments, People, Peru.