It’s not only the nice climate and hiking that made us come to Mount Abu, but also the five temples of Dilwara. These significant buildings of the Jain religion were built in the 11th-12th century. They were built of white marble and hide some of the world’s most beautiful carvings. Anyone who visited this place would agree. We were really impressed by the sight. The minute decoration makes this place simply unforgettable, the lively sculptures are telling stories. We’ve never seen such a thing before. Even the most beautifully carved European temples cannot be compared to the sight of Dilwara. I think the construction procedure of the biggest temple, Vimal Vasahi, will tell you a lot. 1500 sculptors and 1200 workmen had been constructing it for 14 years and its floor space is 43 x 27 metres.

The five temples has been built in a huge garden near to each other.

You have to leave your shoes at the entrance and there is a strict security check, you can’t even take a bigger package inside. Cell phones and cameras are not allowed, neither. I was very upset that I couldn’t take my own pictures, so many thanks to Chris Protopapas for the photos. He took pictures in 1985 and uploaded them to the web. Even in these small-sized photos, the sights can be seen well.

We recommend you to add Dilwara temples to your bucket list! 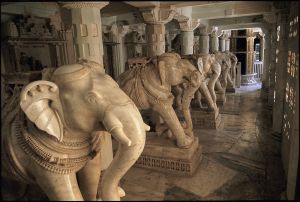 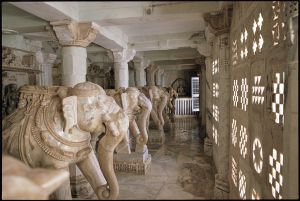 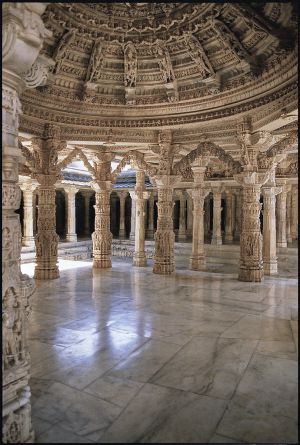 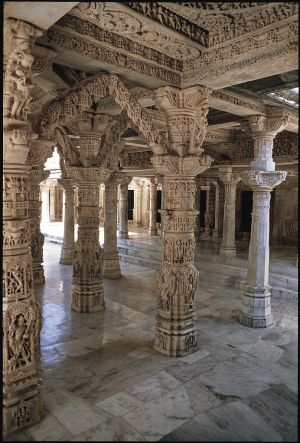 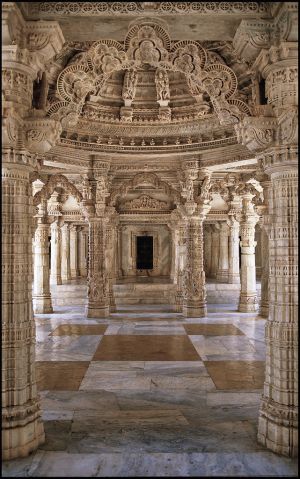 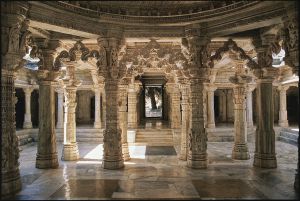 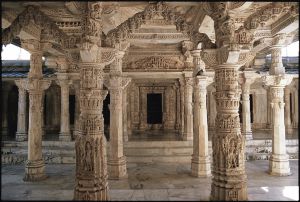 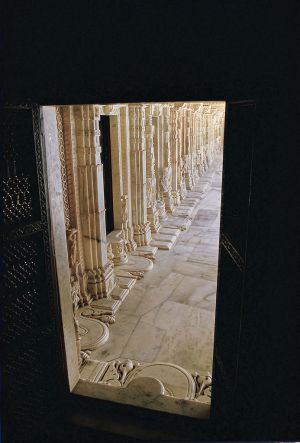 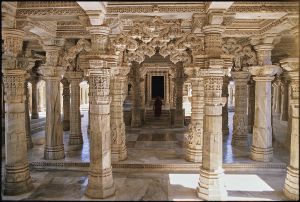 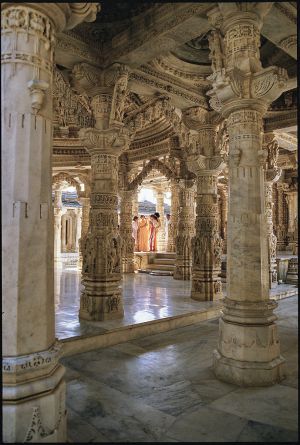 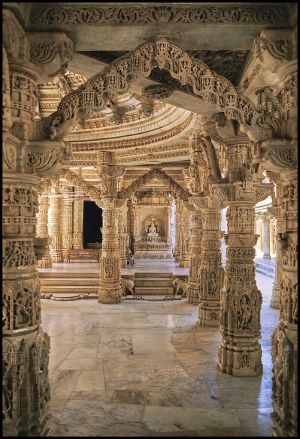 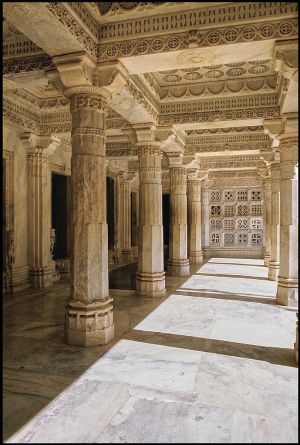 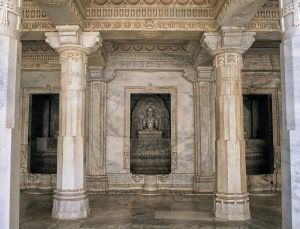 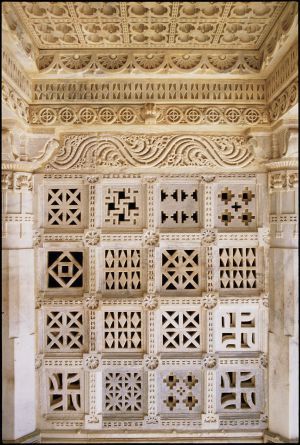 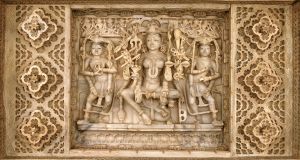 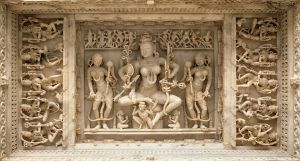 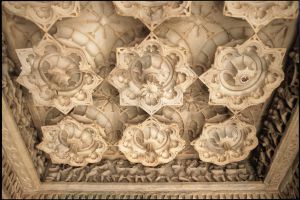 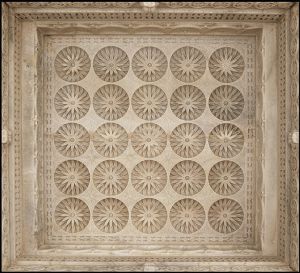 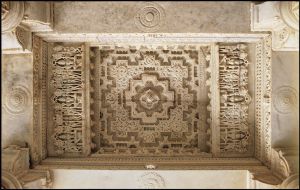 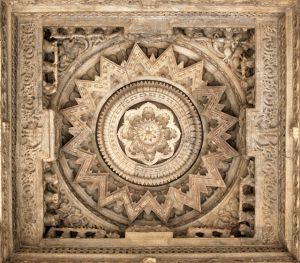 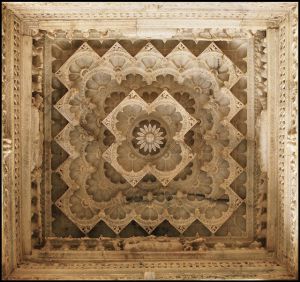 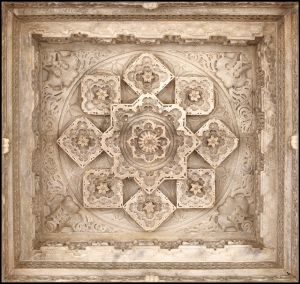 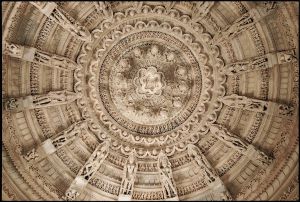 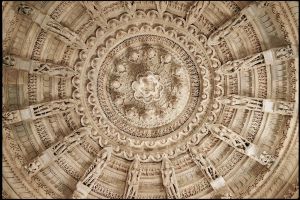 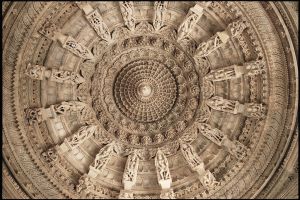 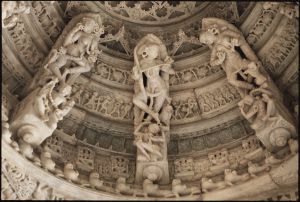 This entry was posted in Buildings, India, Monuments, Religion.